Nepal is often referred to as paradise on earth. This tiny landlocked nation covers a very small proportion of earth and is sandwiched between India on three, and China on one side. Kathmandu is the capital and the political center of the nation with great cultural and historical significance. The arts and architecture found here are primarily reflected on the walls of temples, metal & wood carvings in conjunction between two religions - Hinduism & Buddhism.

Although relatively smaller in size, mother nature has blessed Nepal with diverse landscapes. The region is divided into three categories – the Himalayas (North), the Hilly region and the flat Terai region (South). The flora and fauna found here is also quite impressive and are home to some of the rarest amongst them. More than 900 species of birds, 170 species of reptiles and many endangered mammals including the one-horned rhino, Bengal tiger and snow leopard are the biodiversities found in this region.

Diverse topography has also resulted in diversity in culture, traditions, and languages. With more than 125 ethnic groups and nearly the same number of dialects and cultures. In every 50 km radius - you can experience a change in the landscape and cultures which makes it quite unique.

Also, the mysterious land of the living goddess - Kumari; tons of festivals and feasts with harmony among different religions are the key features of Nepal. This land of fantasies has millions of gods and goddesses and is dominated by the vibrant Hindu culture. 80% of people practice Hinduism.

Nepal is also the birthplace of Gautam Buddha, who was born in Lumbini (Western Nepal) about 2500 years ago. Thus, making it one of the biggest pilgrimage site for Buddhists.

A complete guide to the best season, visa and other travel-related information about Nepal can be found in our Nepal Faq Section.

Welcoming nature and hospitality of the Nepalese people have made local homestays and various cultural tours and treks very popular. Including Unesco World Heritage Sites, trekking in the Everest (Solukhumbu region ) and Annapurna region - Himalayan Trekkers is always eager to bring new packages to make your trip more exciting and adventurous as possible. 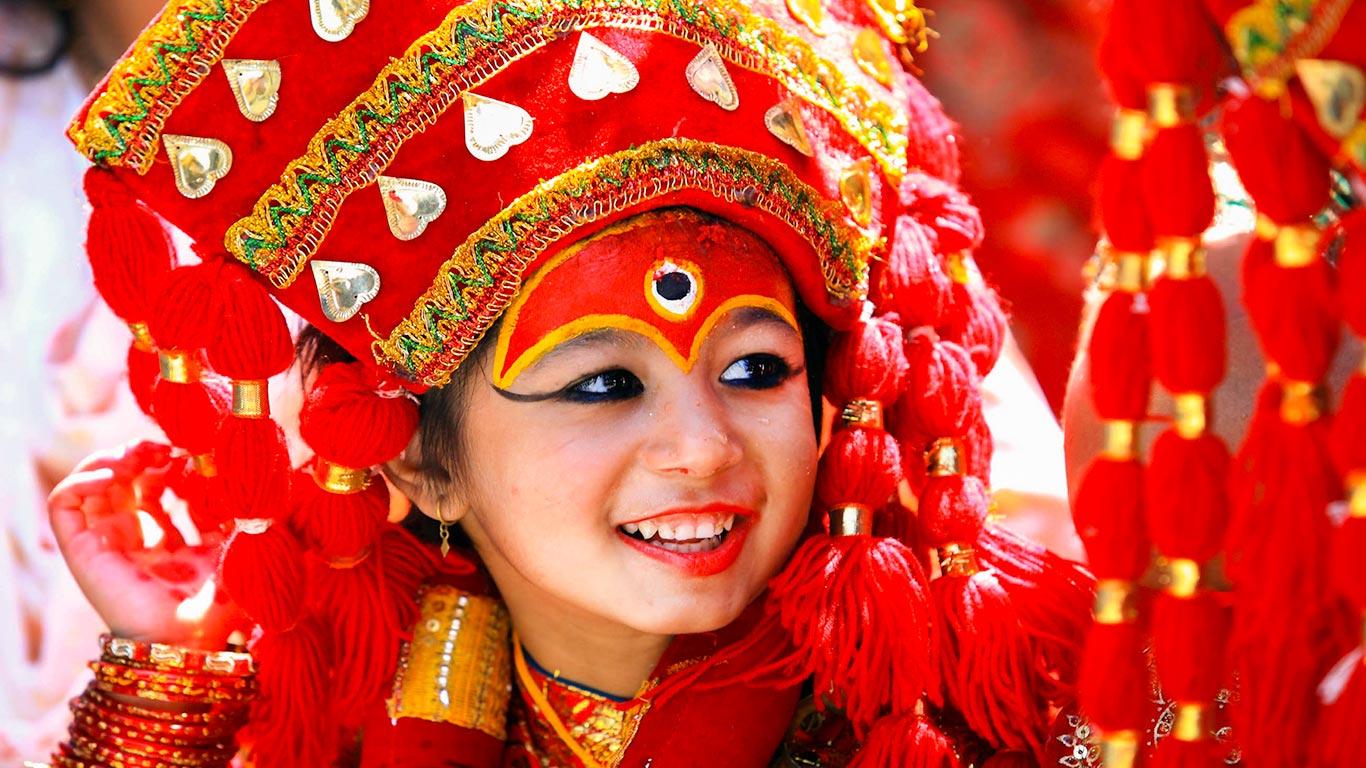 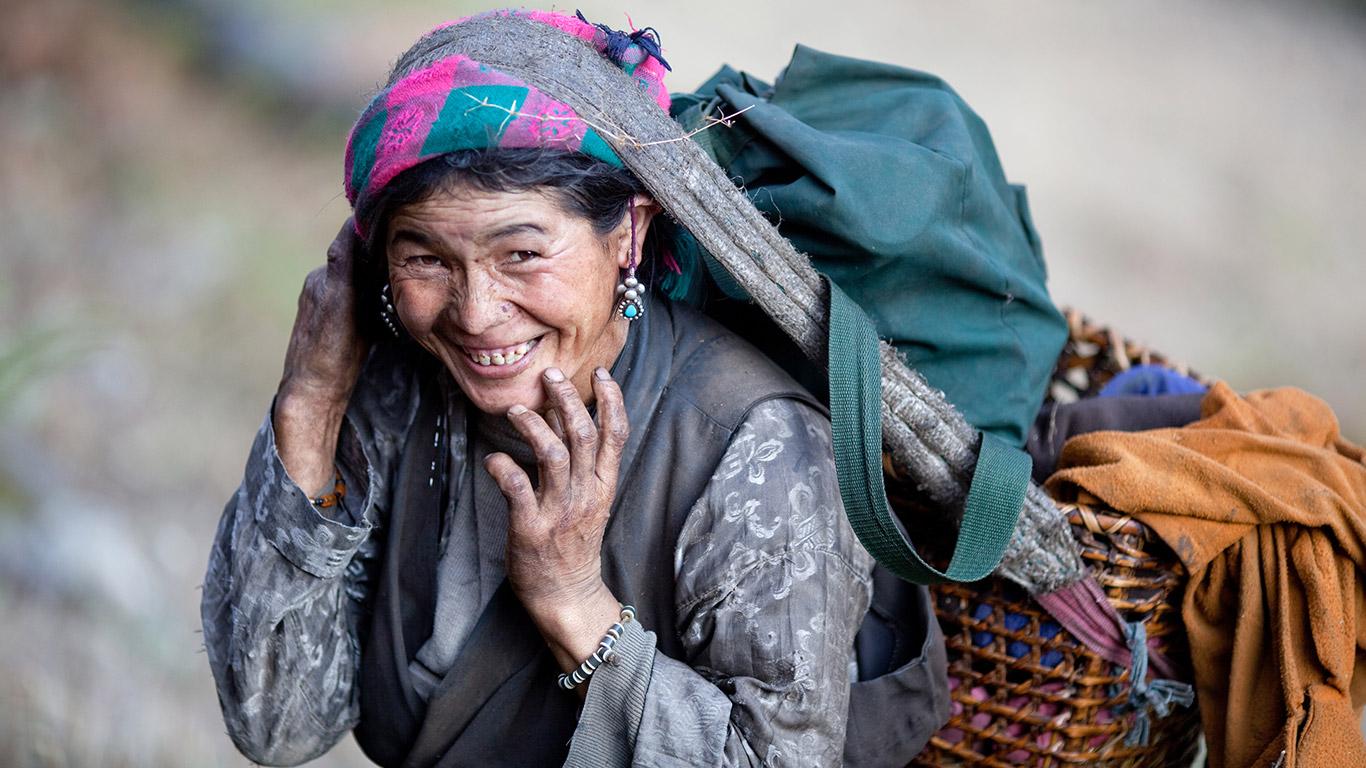 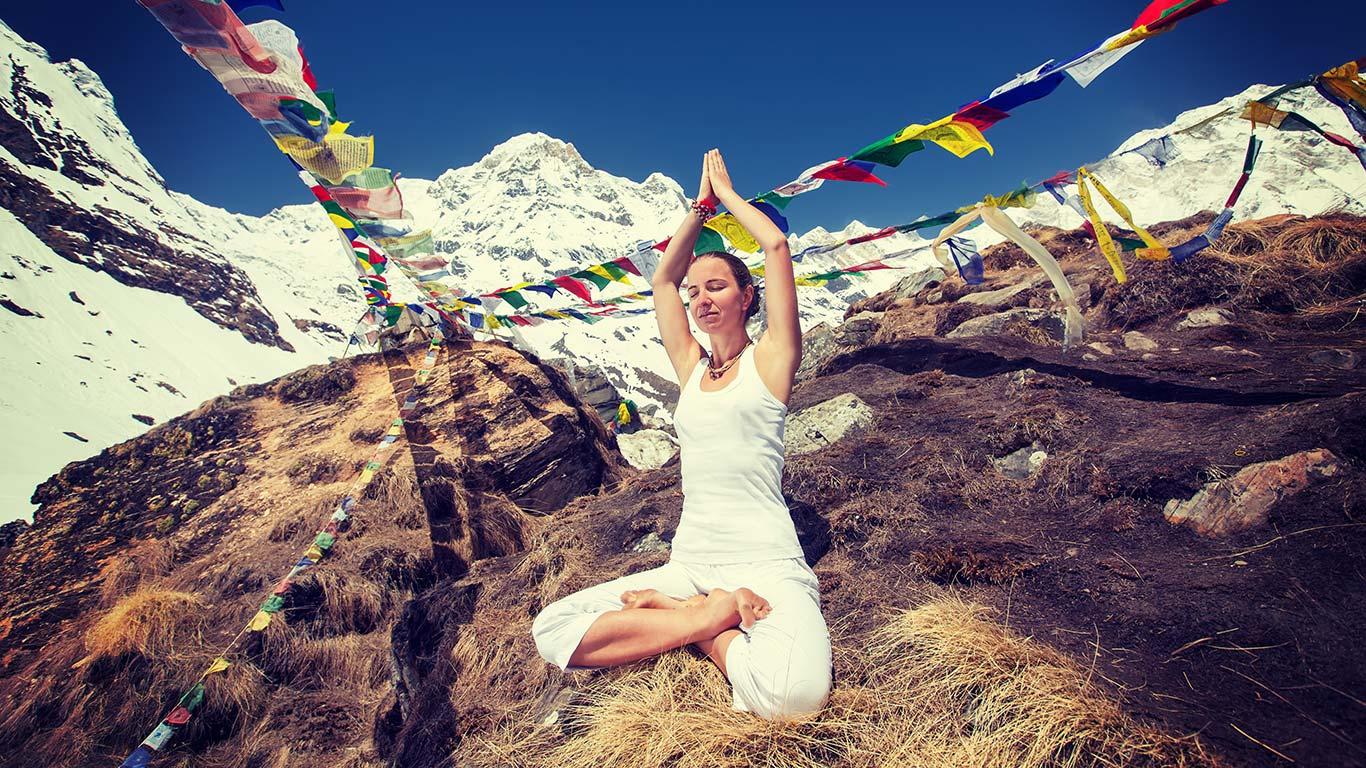 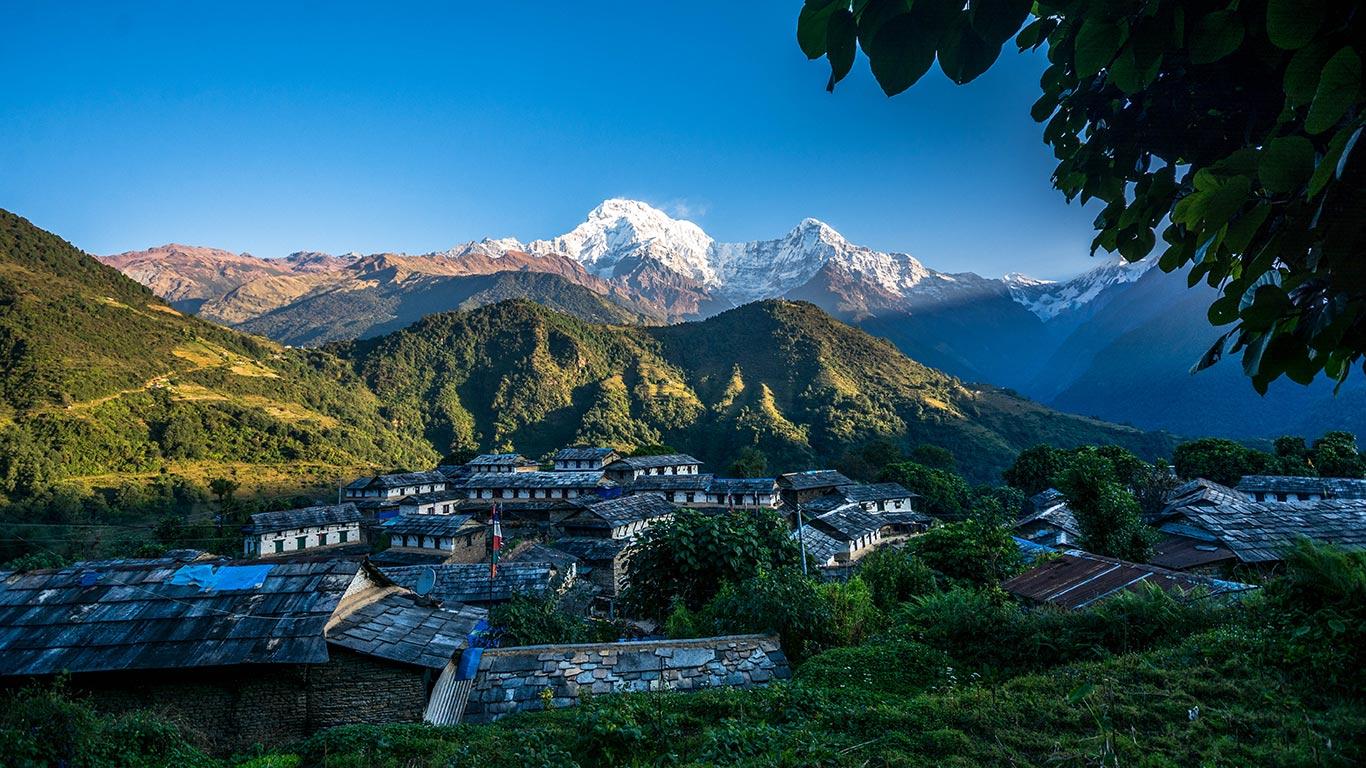 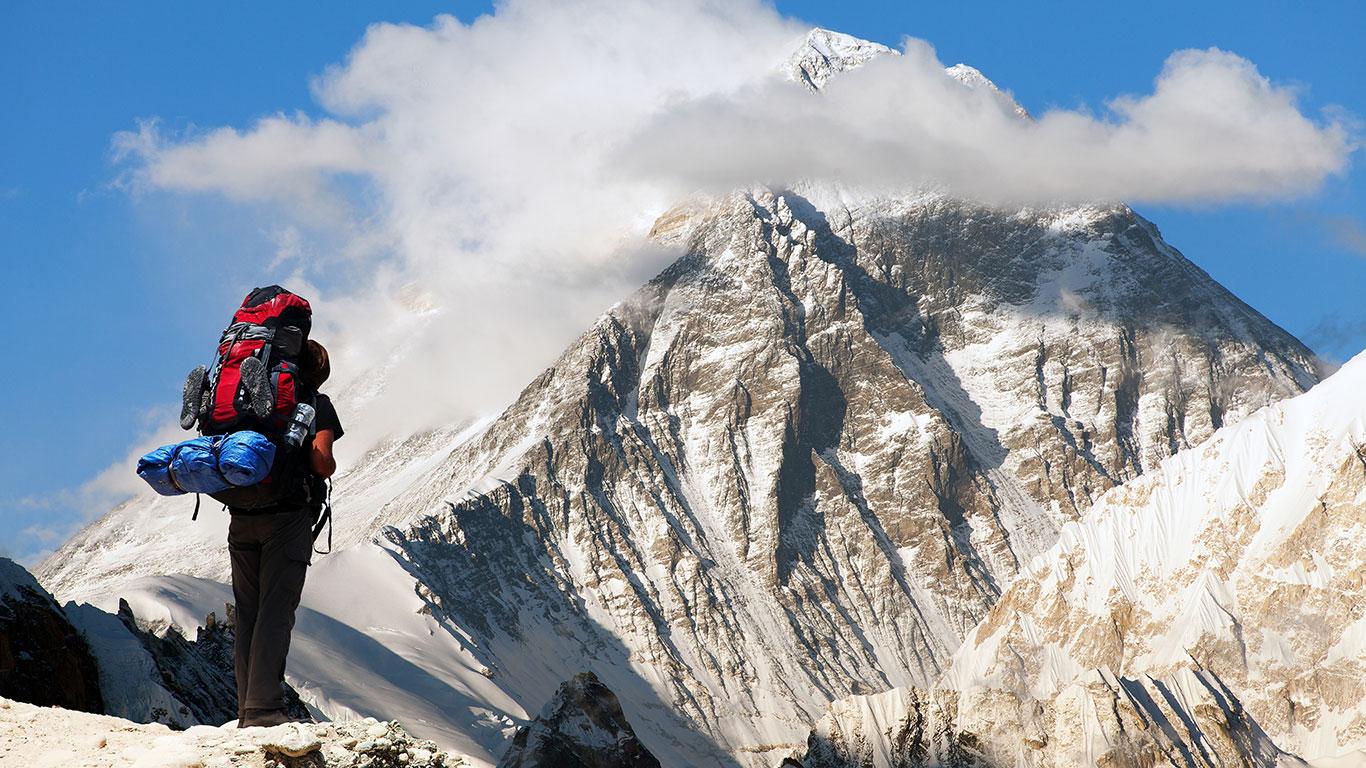